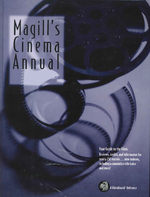 Magill's Cinema Annual is a yearly publication that contains articles on films from the previous year (e.g., Forrest Gump was released in 1994 so it appears in the 1995 volume).

It also provides dates of reviews from other publications such as The New York Times, Variety, Hollywood Reporter, The Village Voice, and Slate. Ask a reference librarian for help finding the original reviews.

The SCC Library owns Magill's Cinema Annual from 1982 to the present.

Search below or go to the library home page (https://www.stchas.edu/academics/library/) to search for books and films at the SCC Library:

Requesting Books from Other Libraries (MOBIUS)

You can request books from dozens of other libraries--including the University of Missouri, Washington University, Webster University, and Lindenwood University--using the MOBIUS library catalog (http://www.searchmobius.org). Some libraries will also lend us videos!

When you request an item through MOBIUS, you will need information such as SCC's library cluster (ARCHWAY) and your student ID number (from your ID card).

Books are usually delivered to SCC within a week. You will be notified by email when the book or film arrives so you can check it out.

Lists sources of film reviews from 1882-1985. See a reference librarian for help finding the original reviews. 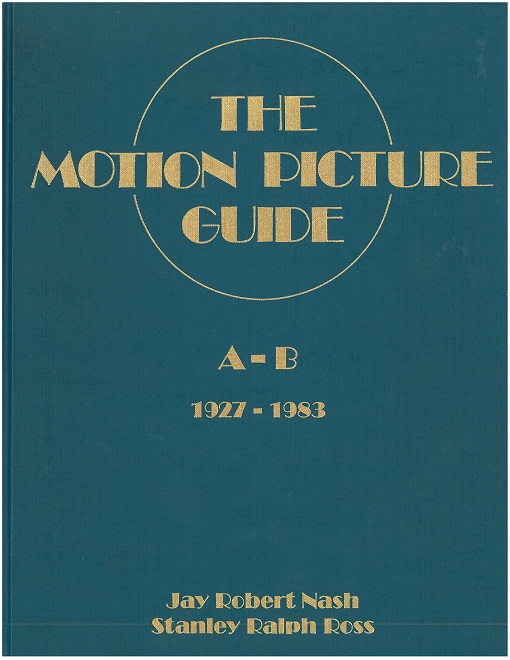